A castletown, former center of culture and politics

Obi region in Nichinan City was a castletown of Itoh family, Obi Domain head, that it became the center of culture and politics.
Because in 1977, Obi was selected as the first Preservation Districts for Groups of Historic Buildings in Kyushu, Obi’s historical resources like stone walls were preserved. This daintiness became the biggest image of Nichinan City. 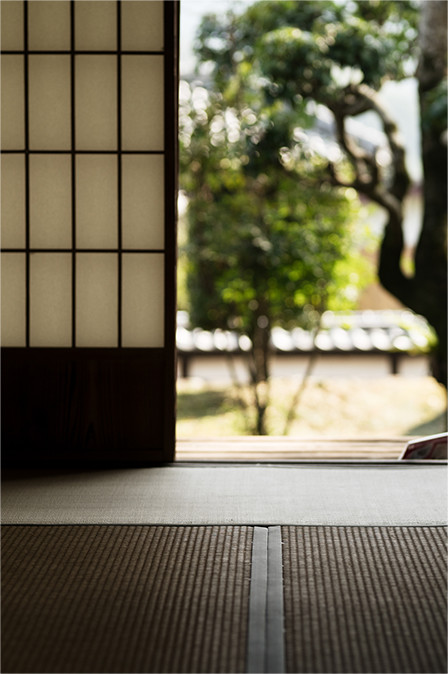 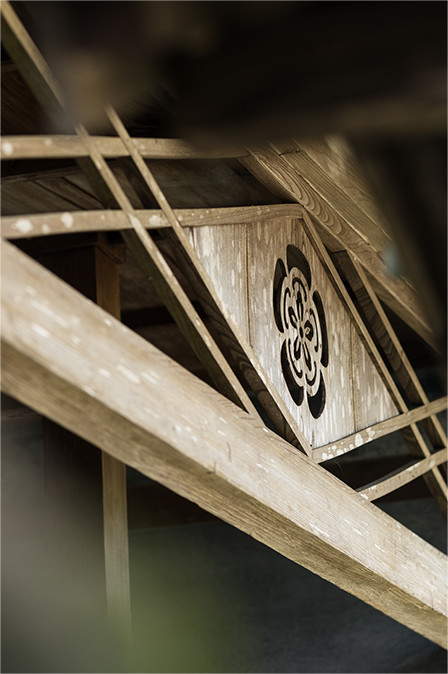 To have a step forward, it is needed to utilize historical scenary to increase the number of
nonresident population.

Preservation is the principal goal

Not many transiet hotels in the town.Hard to support the tourism consumption.

Intellectual tourism but not many experitial tourism.

Experience as a core content to draw in visitors.

Obi has many historical facilities related to Itoh family, Obi Domain head.
Even though there are many architecture with potential to support historical scenary, there are not many facilities to lure tourism consumption. It is needed to have some facilities to produce Obi specialized experiential activities.

Utilize rather than preserve cultural heritage.

Traditional architectures are made up of Its regional culture, such as craftworks and housing culture. Nevertheless, many houses are being abandoned due to the change in life style and family structure.
In Obi Project, transform those abandoned houses into cultural resources, which would become the hubs of attractive Obi.