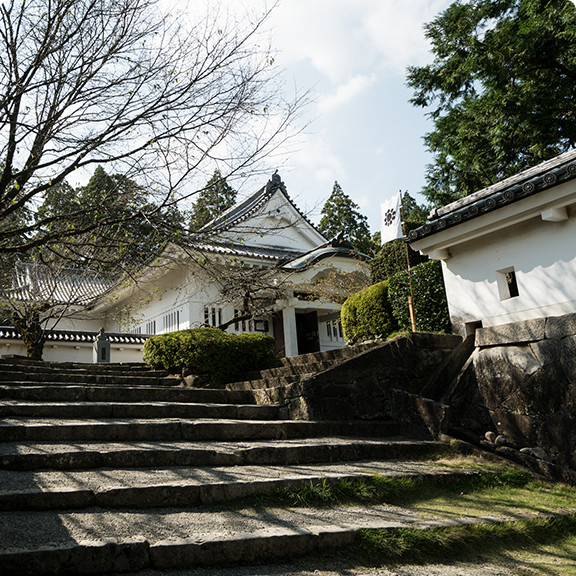 Itoh family come from a long line of Fujiwara Nanke. During the era of Sukemochi Itoh, the 6th generation descendant, Takauji Ashikaga gave the land to the Itohs and they expanded its power.
For once, Itoh lost to Shimazu and the entire land was taken. However, Suketake Itoh was rewarded for his work and was given the Obi castle. After that for 280 years, Itoh family ran the land until the 14th generation descendant. 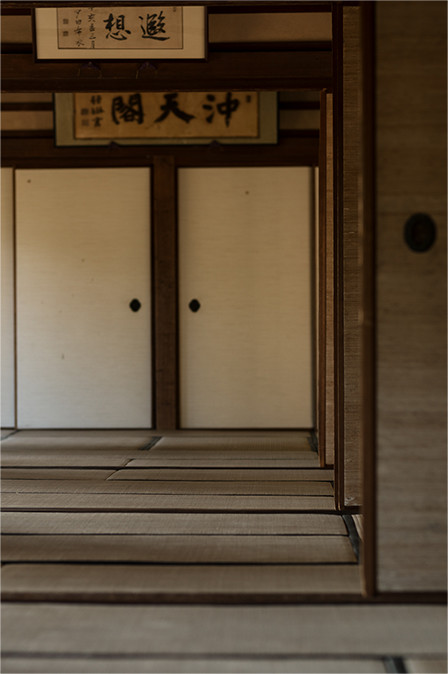 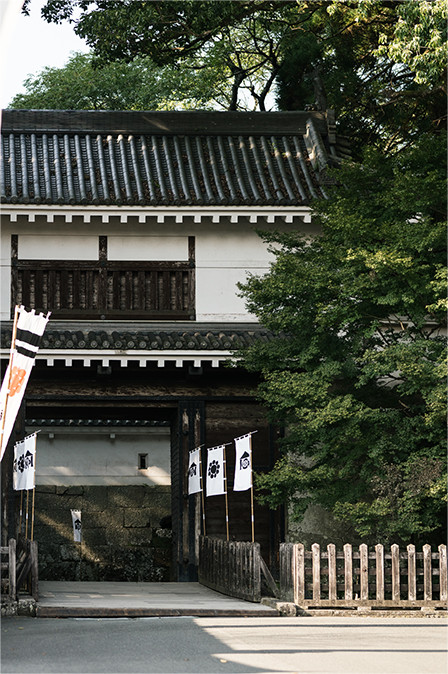 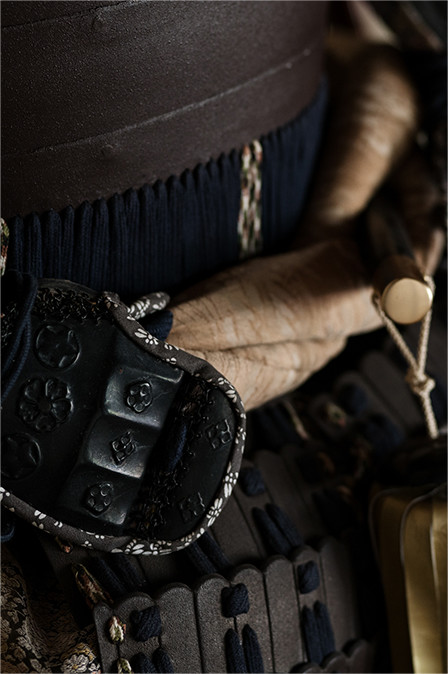 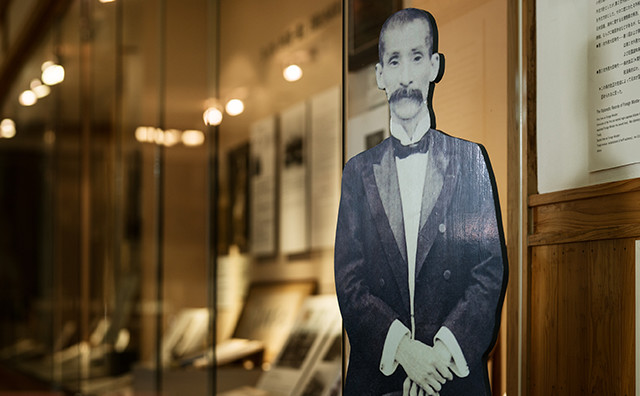 The town of Obi is surrounded by Sakatani river which became the natural moat and the town was built in a grid pattern. The zoning of the town was planned based on the status of the families and the distance from the castle. From nearest to the furtherst; high-ranked vassals, middle-ranked vassals, merchants, low-ranked vassals. The gates of samurai houses were chosen based on family status as well. Many made walls by Obi stones and placed bushes above. 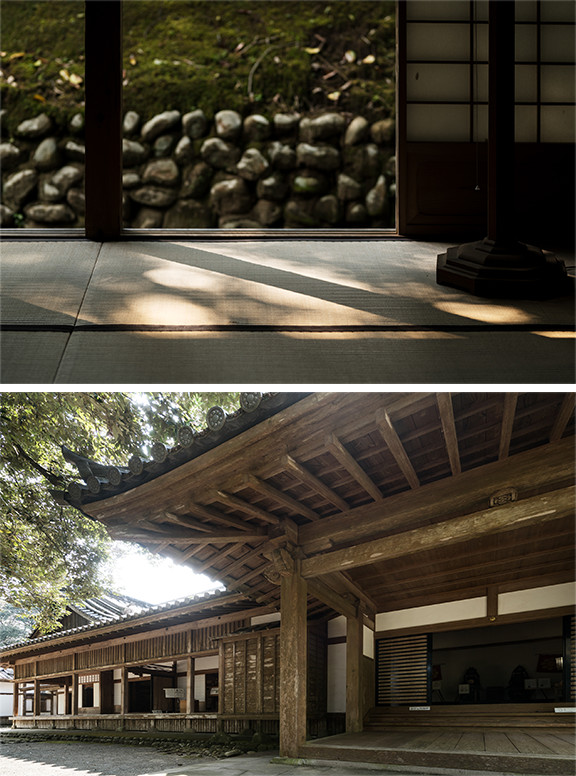 After Meiji era, streets and zoning of the town were kept as it was. Stone walls, bushes, gates and samurai houses were preserved well which got along with its nature environment to form it historical scenary.
Due to its condition, Obi was selected as the first Preservation Districts for Groups of Historical Buildings in Kyushu in March 1977. Obi became the typical small sized castletown in the provinces. 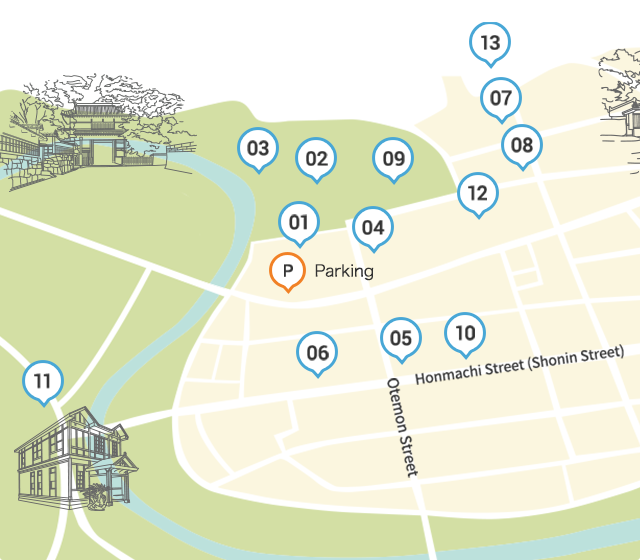